What is Affecting Your Brain Health 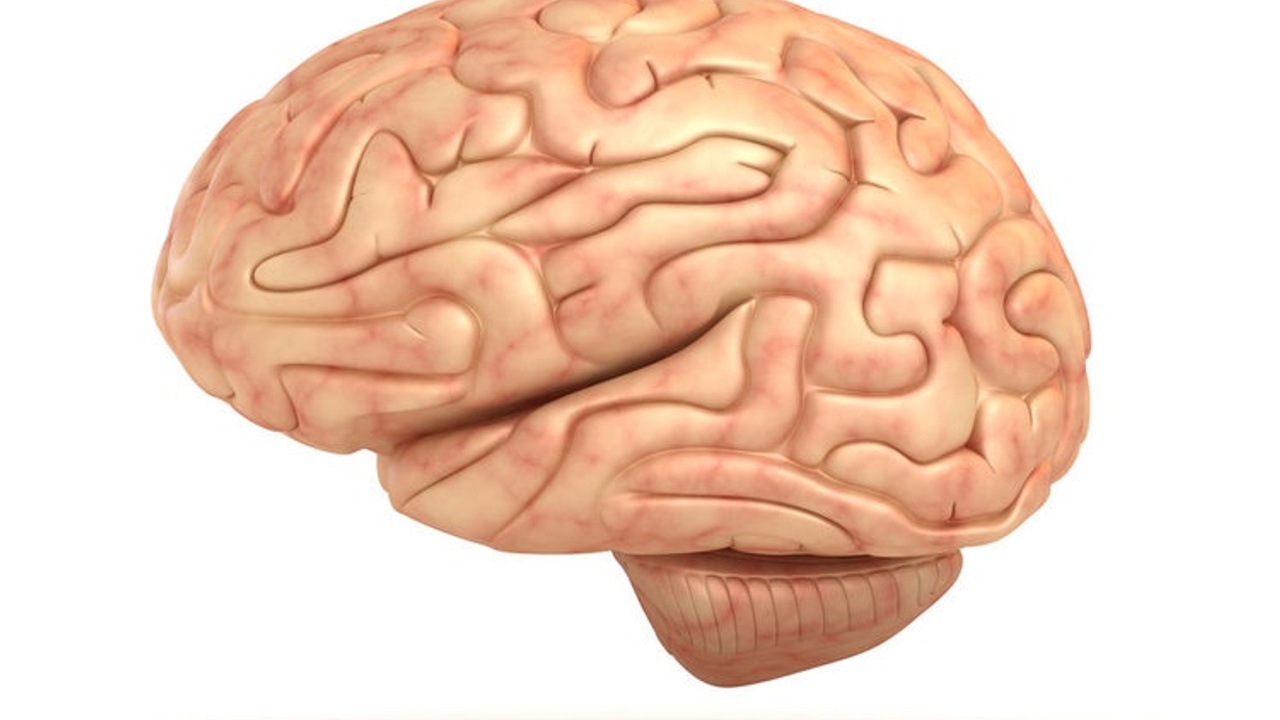 The Mayo Clinic describes mild cognitive impairment as an intermediate stage between the EXPECTED cognitive decline of normal aging and the more serious decline of dementia.

EXPECTED? I don’t understand why decline should be expected, especially after reading books and research on the subject.

Cognitive decline is mostly a result of 3 threats to our brain:  inflammation in the brain, a shortage of brain-boosting nutrients, hormones and toxic exposure.

Metabolism, which is a function of our diet, our level of activity, our genes and our exposure to and our ability to handle stress is specifically linked to the inflammation and shortage of cognition-supporting molecules. Diet, activity, and stress also affect cardiovascular health, and other aspects of our lives, so brain health is closely tied to our general health.

Many of the foods eaten on the Standard American Diet (SAD) trigger inflammation in our body, trans fat, gluten, sugar to name only a few. Ingesting sugar creates the need and want for more sugar, resulting in sugar toxicity which will be accompanied by insulin resistance. Sadly, most Americans and many around the world, suffer from insulin resistance. And insulin is closely related to Alzheimer’s disease in several ways

Recent studies have found when middle-aged and elderly people consume high amounts of vegetables and moderate amounts of low glycemic load fruits were less likely to develop signs of cognitive decline as they age. Similar correlations have been found between fruit and vegetable ingestion and cancer prevention.

Recent studies conducted looking at the effects of sugar on brain chemistry have concluded that sugar produced binge-like behavior and stimulated the nucleus accumbens “the classic effect of most substances of abuse”. The foods that most Americans eat is biologically addictive, resulting in the vast rate of obesity among other problems.

5 Natural Ways to Boost Your Energy

Get the Free PDF