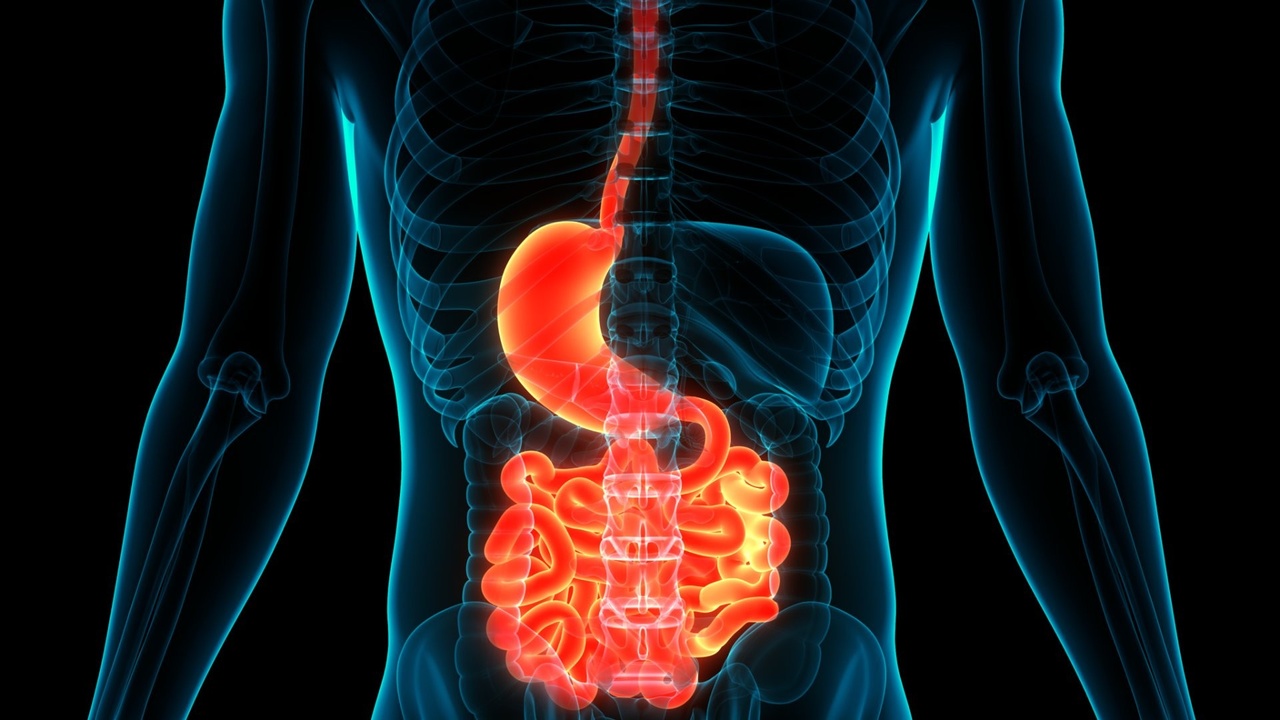 The gut has a massively far-reaching impact on your health. It can affect everything from your mood to your skin or even your energy.

Irritable bowel syndrome, or IBS, may affect as much as 30% of the population, and likely more. Symptoms include:

Evidence shows that certain gut treatments, such as some probiotics can improve anxiety and depression. There is also evidence by healing the gut through diet can improve brain fog and impaired memory.

A correlation for some people who have an overgrowth of bad bacteria in their intestines is noted to being overweight, having high blood sugar, and having high cholesterol. Metabolism has been shown to improve after the bad bacteria has been treated. Evidence also shows that feeding good bacteria can be a powerful way to reduce elevated blood sugar.

Diets that limit inflammatory food and excess carb intake can improve thyroid autoimmunity and body composition. Thyroid autoimmunity is the most common cause of hypothyroidism. Early research show that treating the bacteria called H. Pylori has shown to reduce autoimmunity.

It has been shown that inflammation in the intestines can cause insomnia and by reducing inflammation sleep is vastly improved and if you sleep better everything improves as sleep is a key pillar to health.

Certain skin conditions, generally involving pimples, lesions, rashes and skin inflammation, have been clinically documented to improve after removal of inflammatory foods from the diet, or reducing unwanted bacterial overgrowth in the intestines.

The gut bacteria play an important role in the breakdown of hormones and their removal from the blood. With women , this is especially important because problems in this area can easily cause imbalances in estrogen, resulting in PMS, irritability, depression, weight gain or accelerated aging. High levels of inflammation can cause higher testosterone in women (not a good thing) and estrogen levels in men (also not a good thing).

5 Natural Ways to Boost Your Energy

Get the Free PDF